I am a PhD student in the Computer Science department at the University of Mons (UMONS) in Belgium. I am co-supervised by Véronique Bruyère (UMONS) and Jean-François Raskin (Université libre de Bruxelles). My research interests regard solving parity and generalized parity games efficiently and notions of equilibria in non-zero-sum multiplayer games. I am also very interested in the field of machine learning. 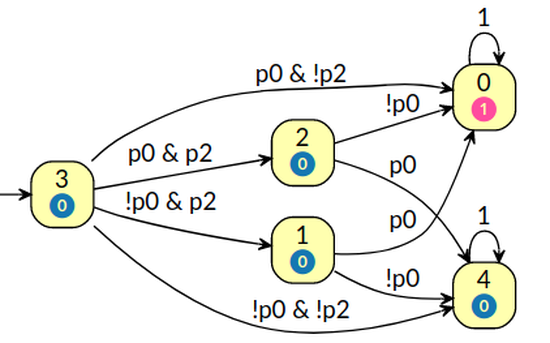 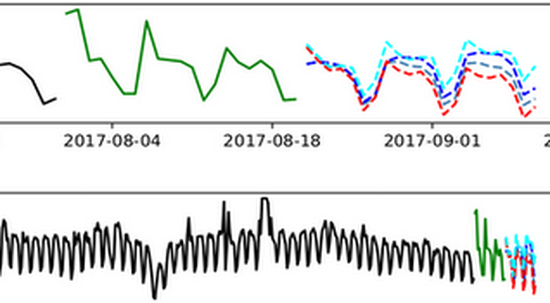 The goal of this project is to forecast future web traffic for Wikipedia articles using different techniques ranging from statistical models to deep neural networks. 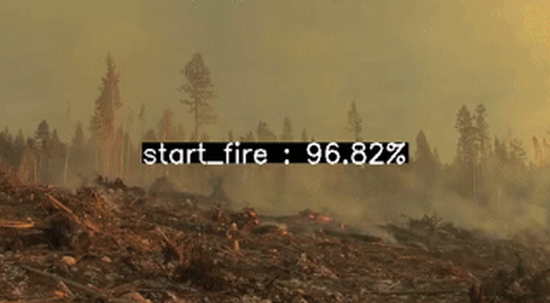 Using convolutional neural networks (CNN) to detect the presence or the start of a forest fire in an image. This model could be applied to detect a fire or a start of a fire from (aerial) surveillance footage of a forest. 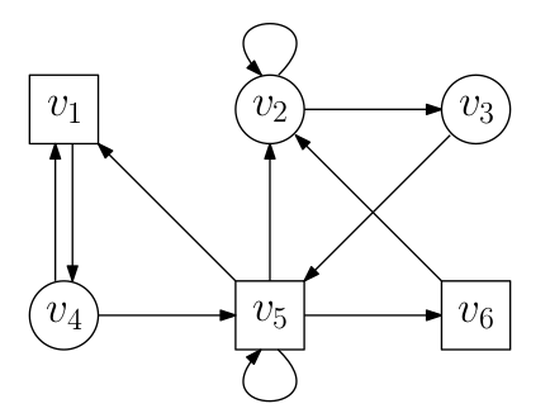